“Thanks to $1.7 million in DEP Croton Mitigation Funds, Sedgwick Playground has been transformed into a recreational oasis,” said Commissioner Adrian Benepe. “New handball courts, playground equipment, swings, and a spray shower will give kids in the community even more opportunities to play outside and stay fit this summer. After today’s clinic with the New York Knicks, kids can continue to practice their basketball skills at Sedgwick Playground thanks to the renovated courts rebuilt by the Courts of Dreams Foundation.”

The $1.7 million project was financed with money from the Croton Water Filtration Plant Mitigation Fund, and by a generous donation from the Courts of Dreams Foundation. The project includes refinished basketball and handball courts, new playground equipment, swings, a spray shower, plantings, fencing, and erosion control. 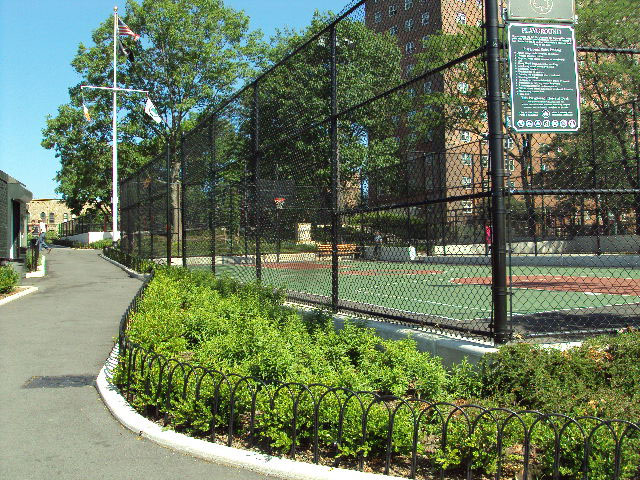 The Courts of Dreams Foundation is a 501(c)3 organization whose mission is to restore and maintain outdoor basketball courts for children in NYC neighborhoods fostering healthy, safe communities while promoting the values of basketball such as teamwork, mutual respect and leadership.

“We are so delighted to work with Commissioner Benepe and the Department of Parks & Recreation to help create access to safe, beautiful basketball courts for all New Yorkers. This is a fabulous celebration of our partnership and we hope this will be the first of many collaborations,” said Natasha Cornstein, Chairman, Courts of Dreams Foundation.

The project is part of a $220 million investment in Bronx Parks funded by mitigation funds from the construction of the Croton Water Filtration Plant through the New York City Department of Environmental Protection and the Municipal Water Finance Authority. 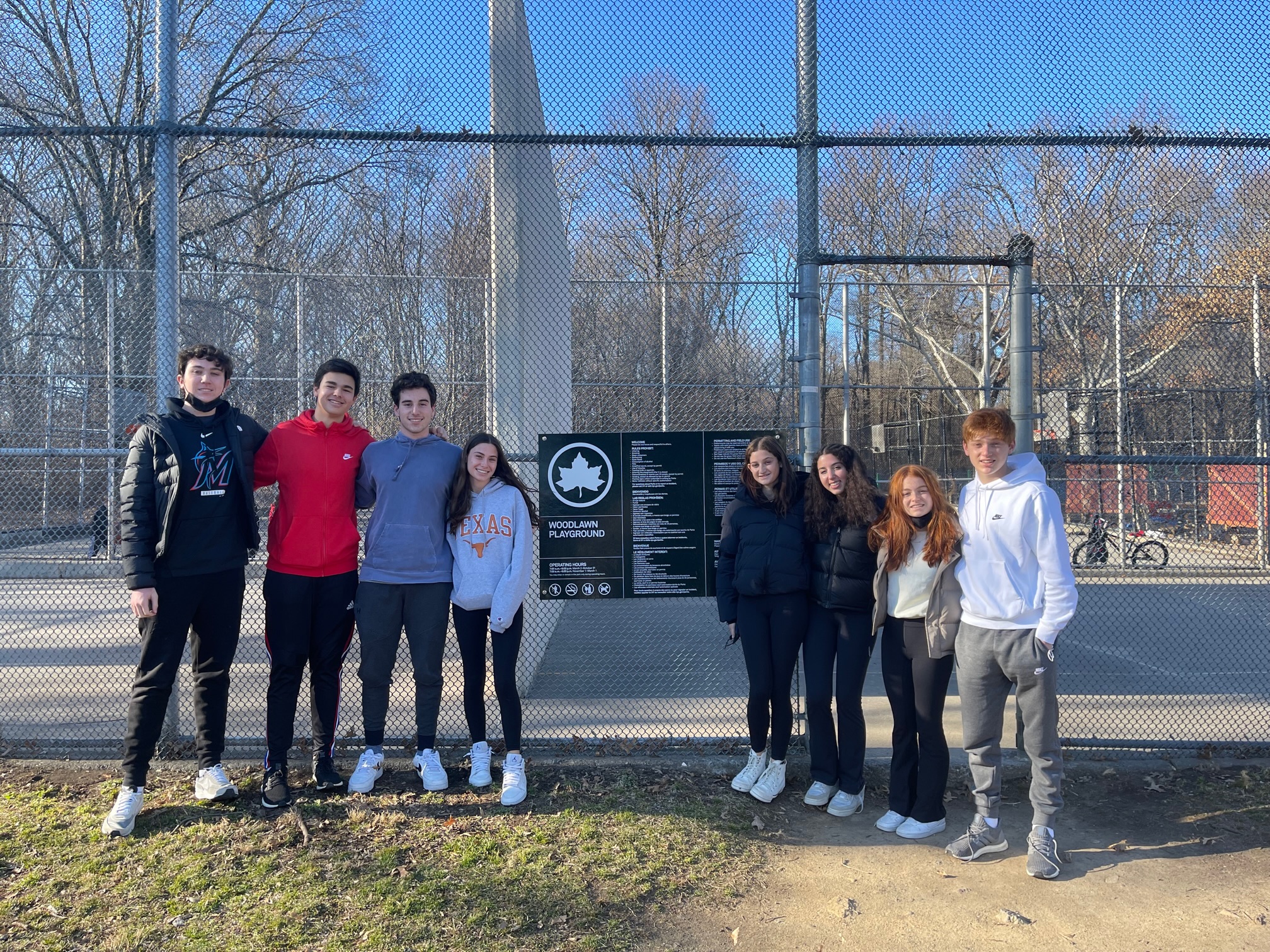 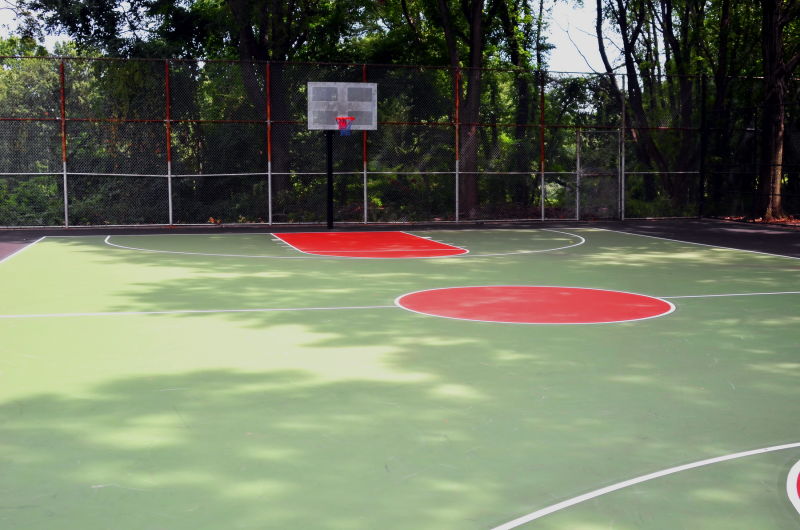 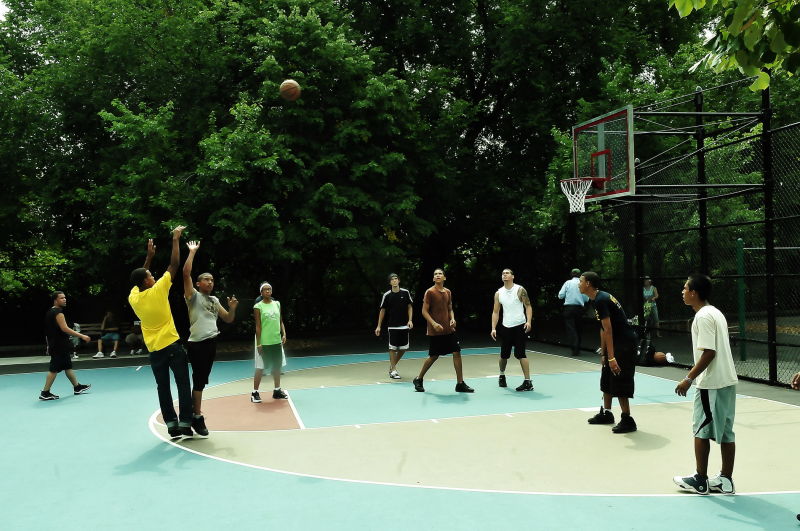